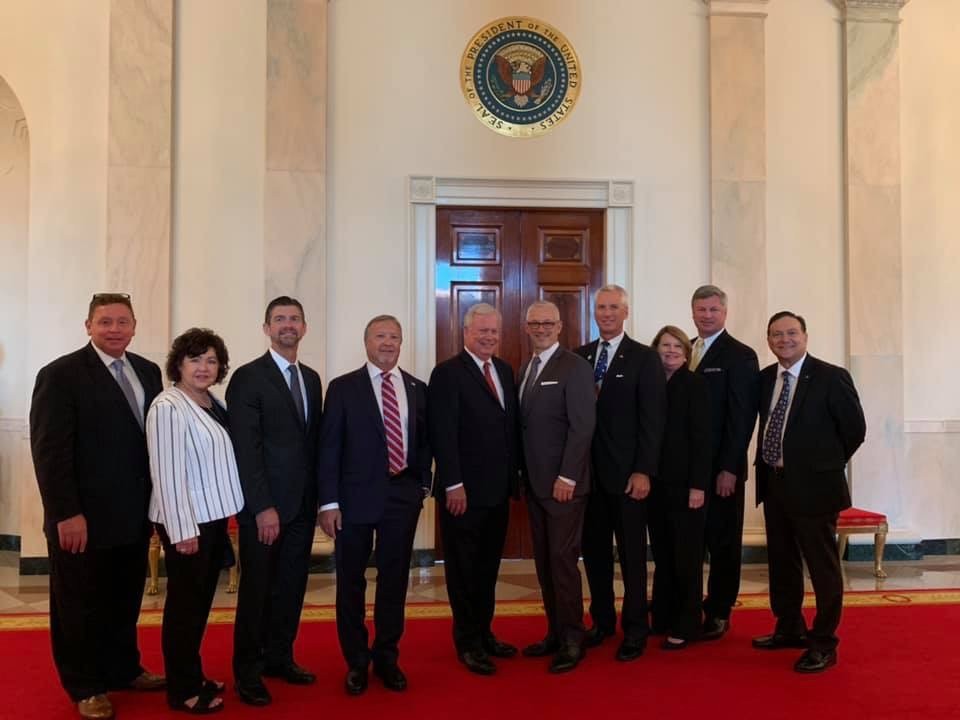 Yesterday, President Trump delivered remarks on America’s environmental leadership and spoke to the importance of good stewardship of our nation’s bountiful natural resources. Several cabinet members and Senators were in attendance, as well as conservationists, business owners and sportsmen, including Coastal Conservation Association and Center for Sportfishing Policy leaders.

“We would like to thank the President and his Administration for their progress on priorities of the outdoor community, including clean water, good stewardship of public resources and increasing public access,” said Jeff Angers, president of the Center for Sportfishing Policy  “We want to thank President Trump, Interior Secretary David Bernhardt and Commerce Secretary Wilbur Ross for articulating what they are doing to benefit our oceans and natural resource management. We look forward to working collaboratively with the Administration and all stakeholders to advance our shared goals of clean water and increased access.” 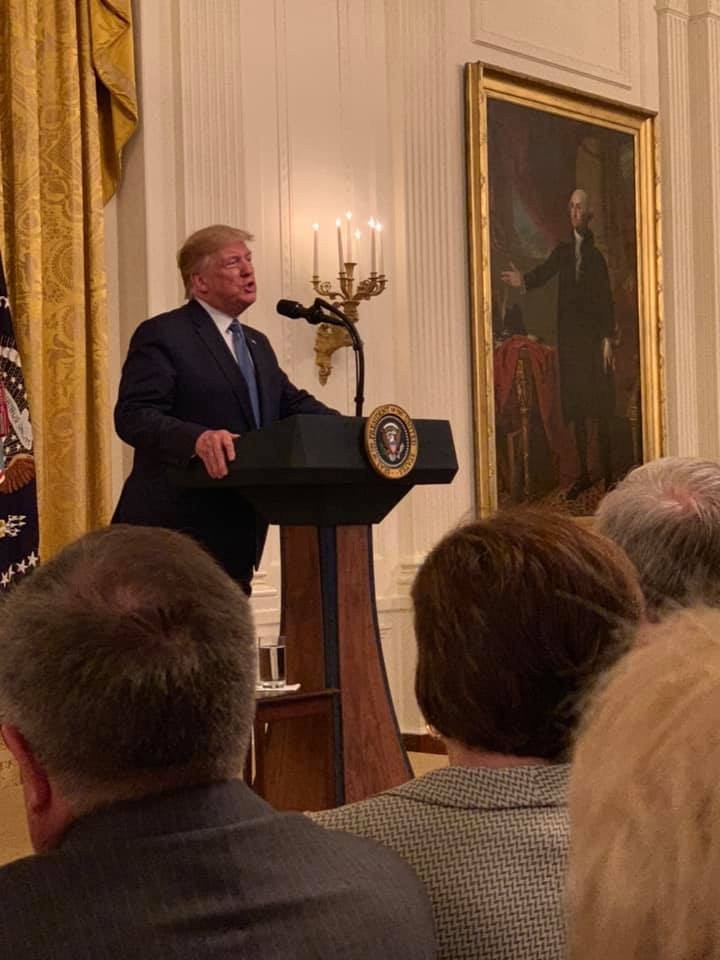 During the event, Secretary Bernhardt emphasized the importance of the North American Wildlife Conservation Model. The North American Model is a unique wildlife management approach that manages America’s public trust resources for the benefit of all citizens. This “user-pays, public-benefits” system is fueled by our hunters and anglers who foot the bill for conservation.