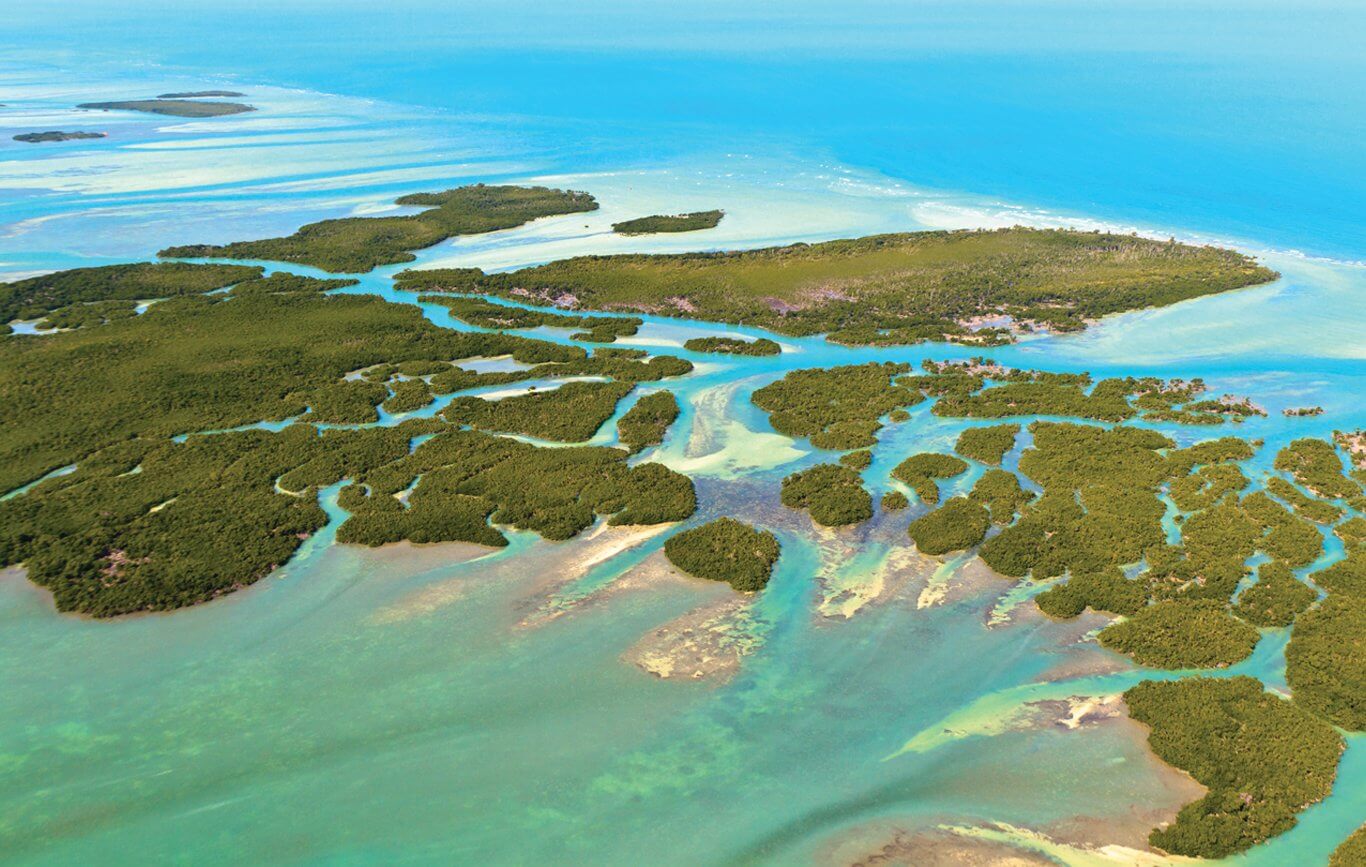 From the U.S. Army Corps of Engineers Jacksonville District

The U.S. Army Corps of Engineers Jacksonville District is seeking comments to a draft Environmental Assessment (EA) and proposed Finding of No Significant Impact (FONSI) related to proposed changes to the Lake Okeechobee Regulation Schedule (LORS) 2008 that will provide the agency additional water management flexibility at Lake Okeechobee to help address harmful algae blooms (HABs) to the best of its authority.

Due to the urgency of these operational changes, an expedited draft EA and proposed FONSI was prepared to assess environmental impacts associated with this action. The draft EA and proposed FONSI are currently available for a 15 day public and agency review on the Jacksonville District website. Look in the folder for “multiple counties” to find the documents for review. Comments will be accepted in writing by mail at Jacksonville District Corps of Engineers, 701 San Marco Boulevard, Jacksonville, FL 32207-8175. Comments will also be accepted by email at Melissa.a.nasuti@usace.army.mil through Aug. 21, 2019.

“We are working closely with our federal, state, and tribal interests to maximize our operational flexibility,” said Col. Andrew Kelly, Jacksonville District Commander.  “We must still meet the Congressionally-authorized project purposes while operating to try to minimize potential health effects associated with harmful algae blooms.”

The Corps proposes to implement the following actions if conditions are met for HAB Operations:

These larger releases ahead of time would allow greater flexibility so that less water would need to be released during times when HABs are present in the Lake or Estuaries. The cumulative volume of water released under the planned deviation will be tracked against the volume held back, that would have been released under LORS 2008. The objective is to reach a net zero balance such that the total volume released across a 12 month period is unchanged from the releases that would have taken place under the existing schedule.

HAB operations could be utilized if any one of the following conditions were present:

HAB operations could be implemented soon due to increased algal activity already occurring within the system, but conditions will be evaluated according to the operational strategy before action is taken. It is important to note that when the lake is within the Water Shortage Management Band, there would not be any action taken as outlined in the operational strategy. This deviation would be in effect until a new regulation schedule, the Lake Okeechobee System Operating Manual or LOSOM, is approved.

“We don’t know if or when we would need to implement this deviation, but we need to have the ability to do so when the environmental conditions make it necessary,” said Kelly. “Although the lake seems very low, a not so uncommon 8 inch rainfall event in the Kissimmee basin could easily result in a two foot rise in the lake.  In August, that could reasonably be coupled with HABs in multiple locations.  We want to have additional tools in place to discuss options for that type of scenario in the coming weeks. We will continue to work with stakeholders to maintain the right balance for Lake Okeechobee water management.”