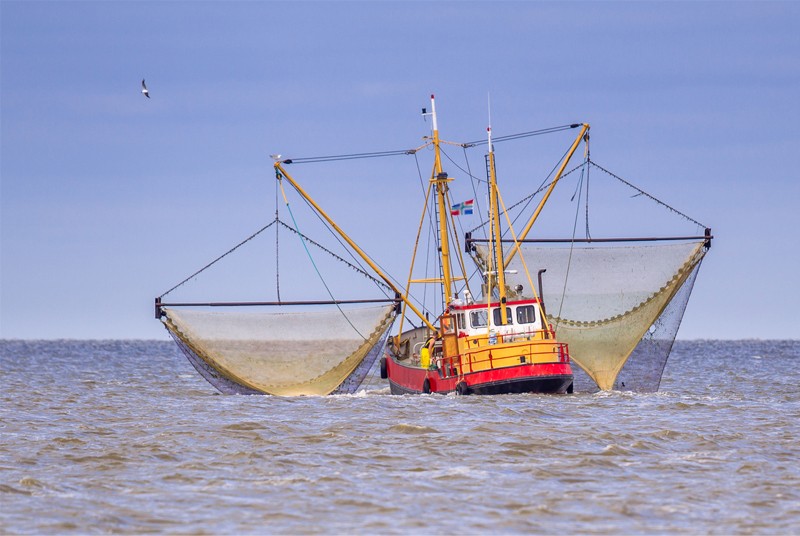 NOAA Fisheries is currently taking comments on a proposal from the Gulf of Mexico Fishery Management Council that would allow an increase in the amount of commercial shrimp trawl fishing effort in the northern Gulf of Mexico. If fully implemented, Shrimp Amendment 18 to the Fishery Management Plan for the Shrimp Fishery of the Gulf of Mexico would allow commercial shrimpers to trawl an additional 5,800 24-hour days in the northern Gulf, a relative increase in Gulf-wide effort of 21 percent.

This action will also dramatically increase the amount of bycatch killed in shrimp trawls, including Atlantic croaker, seatrout and juvenile red snapper.

Reductions in shrimp trawl bycatch – the result of a successful CCA lawsuit and the 2005 hurricane season – led directly to an extraordinary rebound in the Gulf red snapper population. No measure taken before 2005 had even begun to reverse the downward spiral of red snapper that had endured for decades. Nonetheless, federal fishery managers now appear willing to take the risky bet of allowing significantly more destructive shrimp trawls in the Gulf of Mexico and putting the recovery of red snapper at risk.

Shrimp trawls are among the most destructive, indiscriminate commercial gears in use today. To catch one pound of shrimp roughly seven pounds of bycatch come up in the nets. That bycatch can be anything in the ocean that cannot outswim the nets, and almost all of it is culled and thrown back dead. The toll from tens of thousands of shrimp trawl tows every year is a devastating, hidden impact on our ocean ecosystems, but no one knows the exact extent of the destruction since less than one percent of all shrimping trips have observer coverage.

The very limited data on bycatch indicates this measure will kill tens of million of pounds of finfish over the next 14 years. And those are conservative estimates because the dated estimates of bycatch used in the analysis of this amendment come from a period of depressed stocks.

This is your opportunity to tell NOAA Fisheries that rather than perpetuating and increasing the destruction caused by dragging nets over sensitive ecosystems, managers should be increasing observer coverage and using every means to reduce negative impacts to the greatest extent possible. Click HERE or use this link to be taken to the Federal Register web site to speak against increasing bycatch in the shrimp industry: https://www.regulations.gov/comment?D=NOAA-NMFS-2019-0045-0040