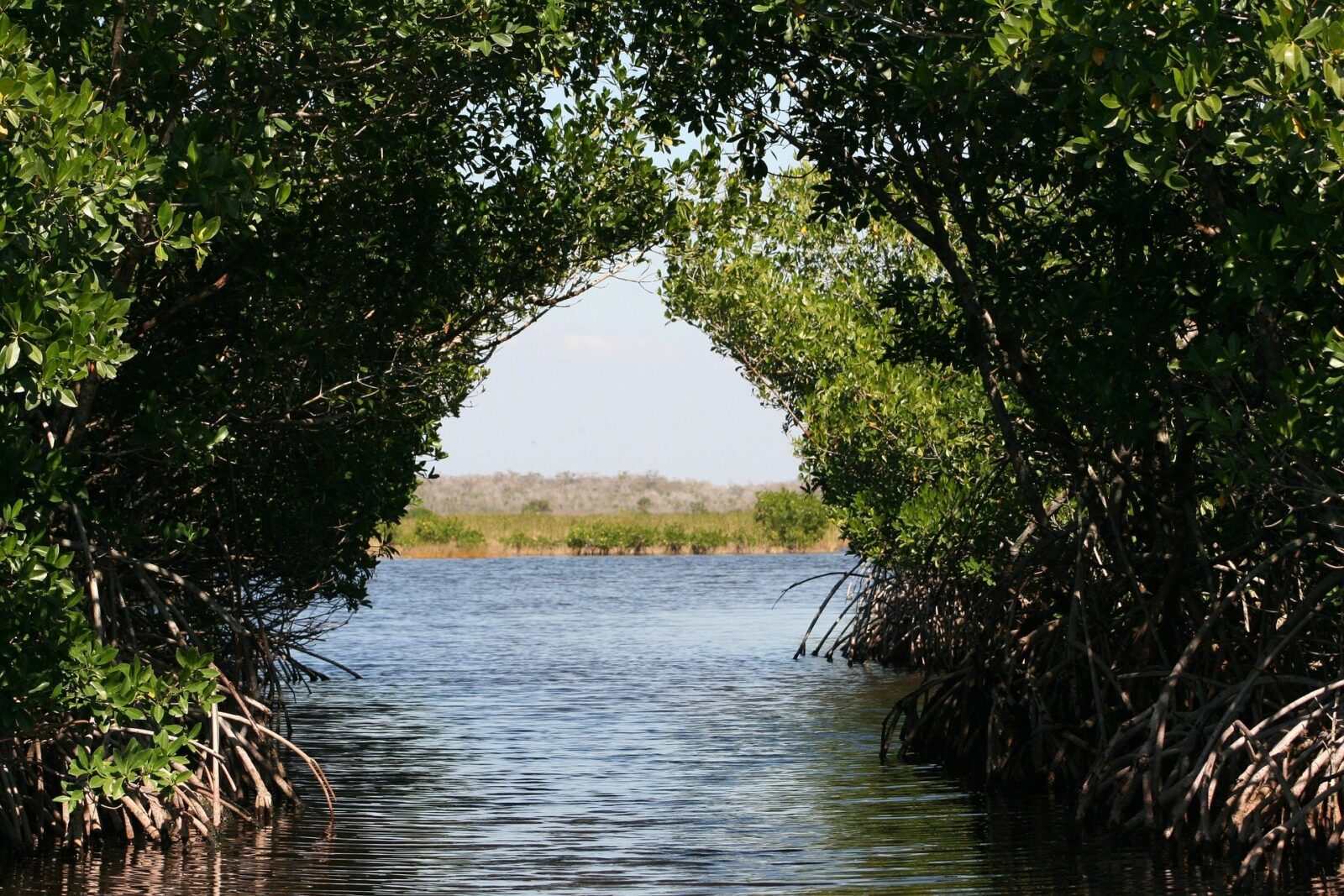 “Moving water south is critical to saving America’s Everglades and reducing the harmful discharges from Lake Okeechobee to the estuaries,” said SFWMD Governing Board Chairman Chauncey Goss. “With the leadership of Gov. DeSantis and our federal partners, we are advancing critical projects to restore the River of Grass and send water south into Everglades National Park. This partnership agreement signed today commits both the South Florida Water Management District and the U.S. Army Corps to constructing projects that will result in billions of gallons of water flowing south.”

The Project Partnership Agreement (PPA) governs cost-sharing between the two agencies to fund components of the CEPP South, one of three suites of projects that are part of the CEPP aimed at restoring the natural flow of water south from Lake Okeechobee to the Central and Southern Everglades. The CEPP South components include the construction of a pump station, the installation of culverts and spillways and the removal of a roadway and levees that will all help increase the flow of clean water south from Water Conservation Area 3A to Everglades National Park.

Under the PPA, the project construction costs are estimated to be $483 million of which the SFWMD will fund approximately $241 million. The two agencies will share the estimated $7.4 million cost of maintaining and operating the components once they are built.

The SFWMD continues to work with our federal, state and local partners to protect and preserve Florida’s natural resources. For more information on SFWMD projects, visit SFWMD’s Key Restoration Projects.