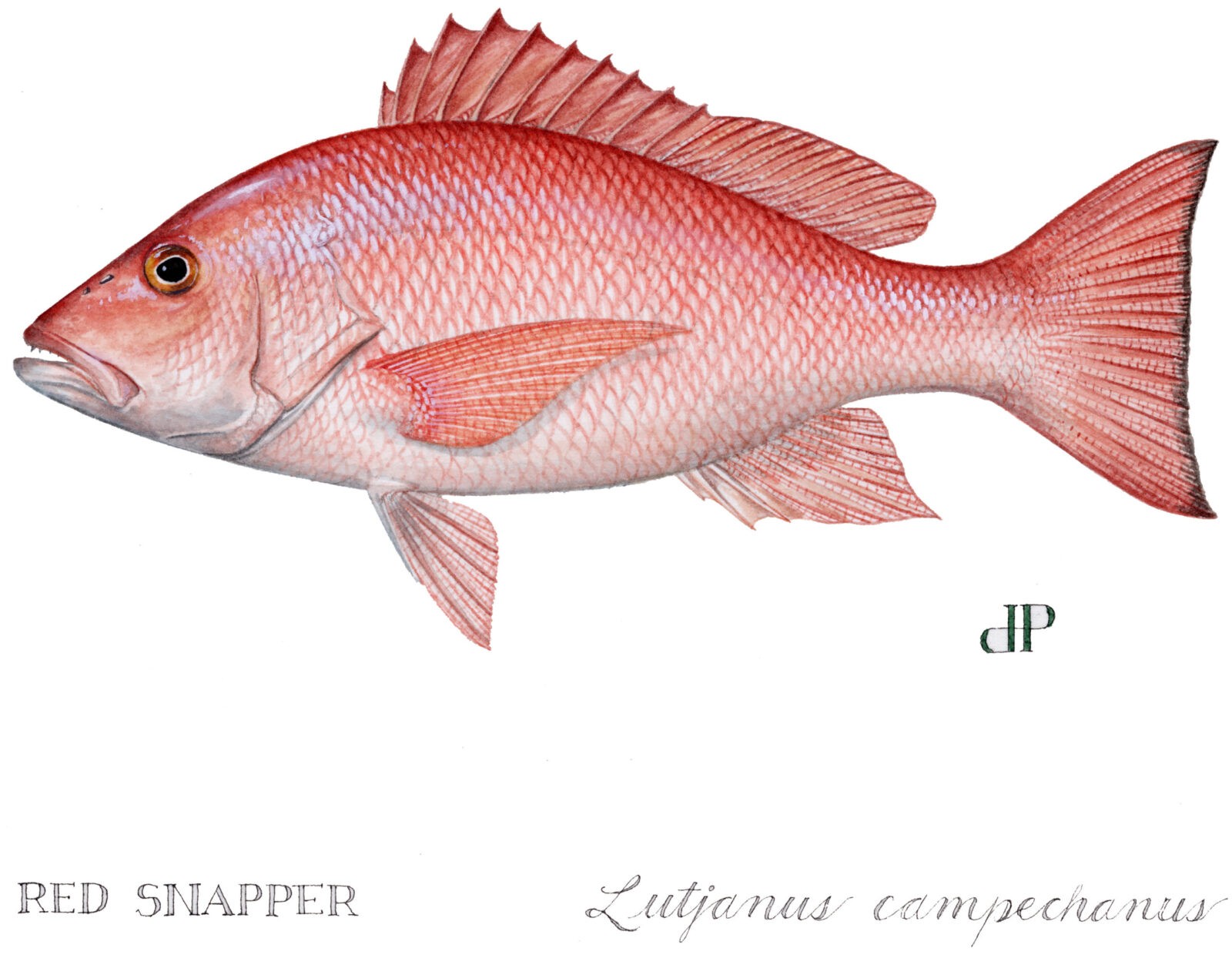 “The Council should be commended for trying to provide meaningful access to red snapper, but the rules of federal management make that impossible,” said Bill Bird, chairman of Coastal Conservation Association’s (CCA) National Government Relations Committee. “The more the fishery recovers and expands, the more fish anglers encounter and discard, and the shorter the season gets. Someday the red snapper population is going to get so good they’ll have to close the season entirely. It is the same trap we saw in the Gulf of Mexico.”

South Atlantic red snapper has been a source of frustration since 2006, when Congress passed a significantly strengthened Magnuson-Stevens Fishery Management and Conservation Act. Only a year later, the first modern stock assessment ever done in the Atlantic on the species found that it was undergoing severe overfishing and so grossly overfished that it was instantly a full-blown crisis discovered right under managers’ noses. Access to the fishery has been extremely limited ever since.

“The stock isn’t where it needs to be, but it has shown signs of significant improvement in recent years, and we are running into the same federal management trap,” said Bird. “In this case, the number of fish anglers catch during the season is not the problem; the problem is recreational dead discards of red snapper throughout the rest of the year, and discard information is a notoriously weak component of a notoriously suspect federal recreational data collection system.”

A similar situation occurred in the Gulf of Mexico in recent years as the red snapper population skyrocketed and NOAA Fisheries cut the recreational season in federal waters to just three days. In response, the Gulf states developed their own recreational data systems and took over management of private boat red snapper anglers last year. The result has been enhanced access for anglers that reflects perhaps the largest population of red snapper in the Gulf in decades. The South Atlantic stock may not be quite as robust yet, but there are already the same problems with the recreational data system and how it is used by federal managers.

“We are seeing the same fundamental questions and perhaps it is time to push management to a more local, hands-on level in the South Atlantic to get a workable system for recreational anglers,” said Ted Venker, CCA director of conservation. “The Gulf states have proven that they are capable of managing marine resources in a way the provides both the most access for the public and proper conservation. Without a truly innovative solution, anglers are likely going to be stuck with extremely short seasons under federal management no matter how healthy the population is.”