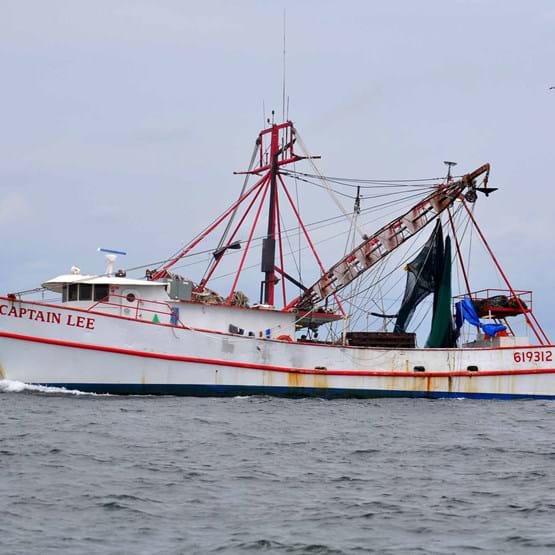 According to a statement from the White House, President Trump’s “Executive Order on Promoting American Seafood Competitiveness and Economic Growth”, instructs federal agencies to expand sustainable seafood production in the United States, including:

ASA and CCA have both developed Position Statements on Offshore Aquaculture, which express support for continued development of comprehensive legislation and technological innovation that could provide the appropriate legal and regulatory protections for the permitting of commercial aquaculture facilities. The position statements also recommend robust safeguards to avoid potential risks associated with aquaculture, including pollution, introduction of non-native species and loss of recreational access.

“The sportfishing industry looks forward to working with the Administration, including through the public processes set forth in this Executive Order, to ensure that the nation’s aquaculture program continues to develop in an economically and environmentally sound manner,” said Zurn.

In addition to its focus on aquaculture, the Executive Order requires each Regional Fishery Management Council to identify actions to reduce burdens on domestic fishing and to increase production within sustainable fisheries, including a proposal for initiating each recommended action within one year.

“Nearly all U.S. federal marine fisheries are managed at maximum sustainable yield,” said Mike Leonard, ASA’s vice president of Government Affairs. “Unlike so many recreational fisheries, in which access is limited by poor data and inappropriate management approaches, there’s not much room to increase commercial harvest without risking overfishing.”

“While federal law provides protections against overfishing, we’re still concerned that requiring fishery managers to ‘increase production’ may come at the expense of conservation and recreational fishing. We would strongly object to any actions that would increase unsustainable commercial fishing practices or reduce recreational fishing access,” said Leonard.

“There is the potential for NOAA Fisheries to interpret this order as encouraging increased use of destructive commercial fishing gears such as longlines, gill nets and trawls, which would be a tremendous step backwards for marine conservation,” said Ted Venker, conservation director for CCA. “This is an opportunity to chart a new future for domestic seafood production and should not be wasted on enhancing the worst fishing practices of the past.”