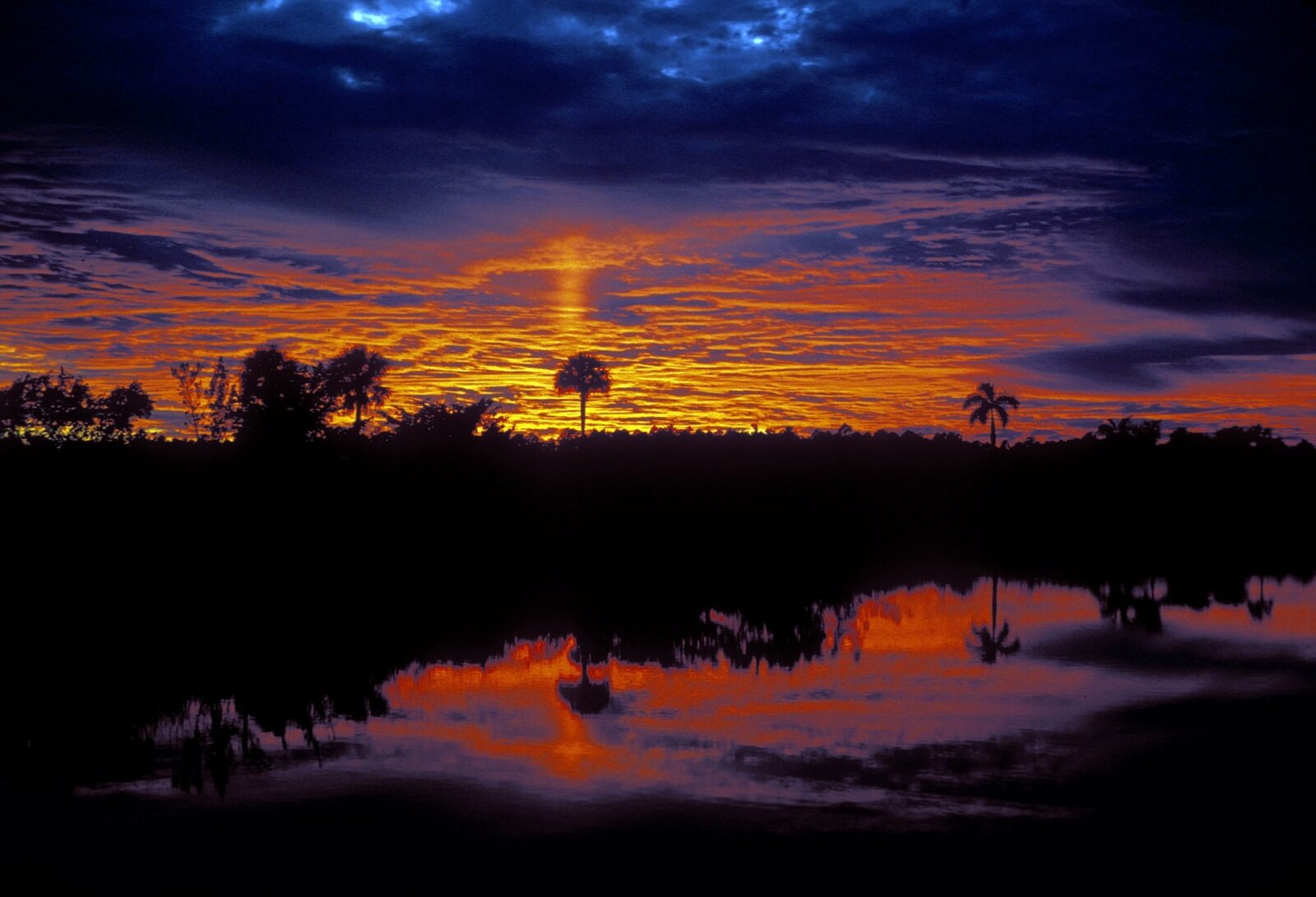 July 29, 2020 – WASHINGTON — The House Wednesday overwhelmingly passed a bill that would authorize new harbor, levee and ecosystem restoration projects from Nome, Alaska to the Florida Everglades.

The details: The lower chamber approved the Water Resources Development Act of 2020, H.R. 7575 (116), by voice vote under a procedural set of rules that disallows most amendments. The vote followed through on the traditionally bipartisan nature of bills approving new projects and policy for the Army Corps of Engineers, and keeps Congress on track to potentially maintain its biannual cycle for WRDA bills.

Ahead of the vote, the Congressional Budget Office released a report calculating that the measure would cost the federal government $673 million in the first decade. But the measure only authorizes projects; they would then need to win a share of the Corps’ modest $6 billion in annual appropriations to actually break ground.

What’s next: The Senate Environment and Public Works Committee approved its version of the measure, America’s Water Infrastructure Act of 2020, S. 3591 (116), in June, but has not taken it up on the floor.

While lawmakers have said they are committed to completing WRDA bills every other year, some infrastructure lobbyists anticipate that if Democrats sweep the November elections they may look to wrap the measure into a major infrastructure stimulus package next year.