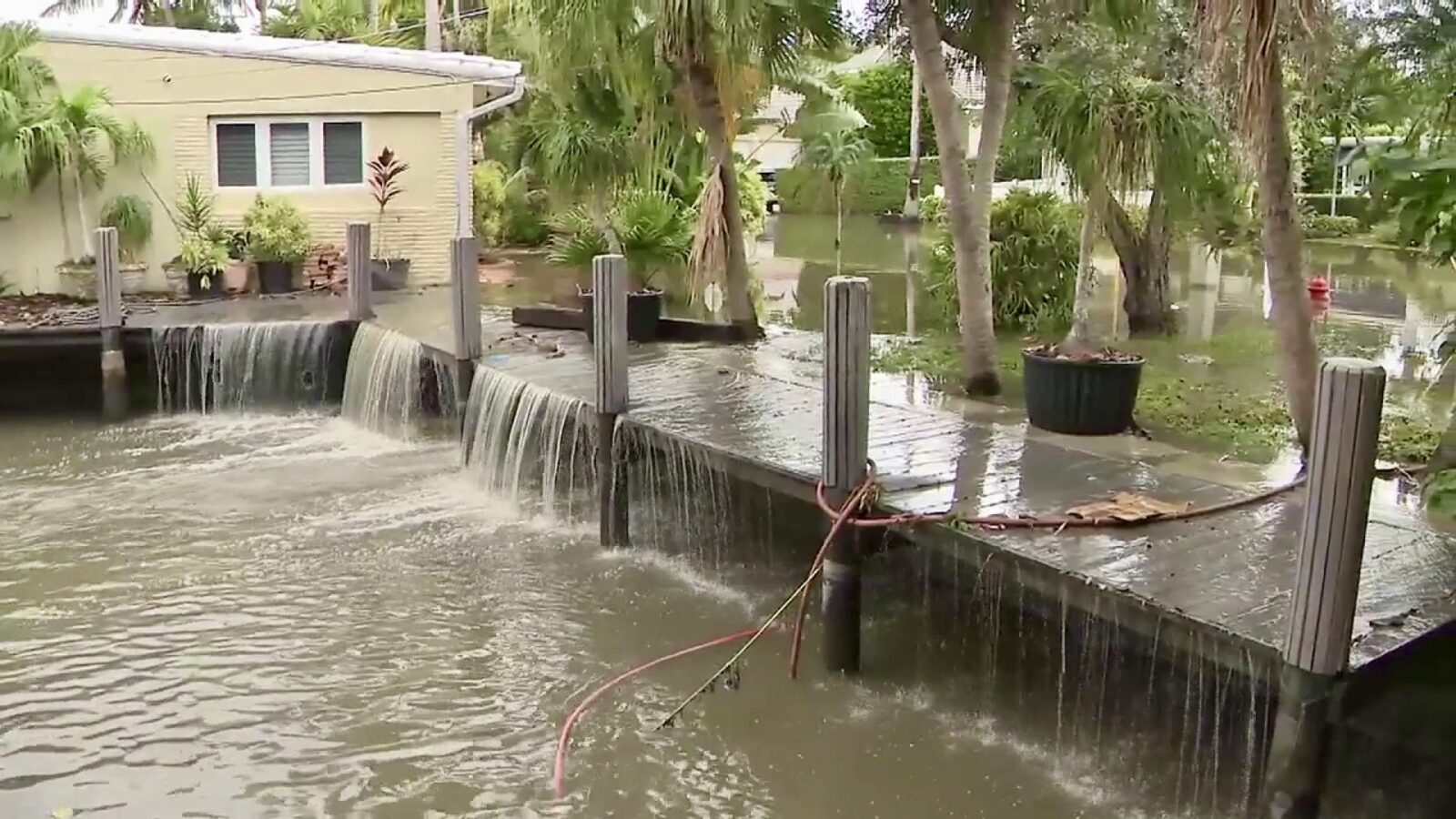 As of result of six sewer system breaks in December, 127 million pounds of raw sewage have been dumped into Fort Lauderdale.

Fort Lauderdale, like many cities, has failed to maintain its sewerage system. According the Sun Sentinel, “Fort Lauderdale has known for years its sewage system was getting old and in need of significant repairs. A 2017 consultant’s study confirmed that, stating the city needed $1.4 billion in improvements over the next 20 years to catch up with past neglect of its water and wastewater systems. Last year, commissioners approved a $200 million bond, knowing the city could not make, nor afford to do, all the fixes at once.” 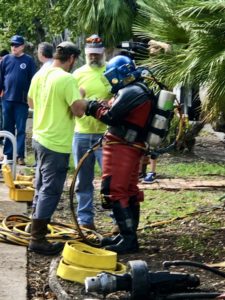 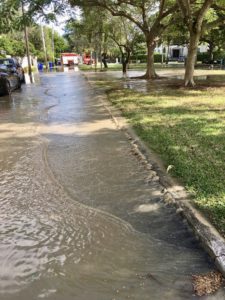 The failure to acknowledge the need to replace aging infrastructure is not unique to Fort Lauderdale; in addition to the recent sewerage line breaks, aged or inadequate systems have also caused discharges into our watersheds and lagoons. These discharges are a threat to public health and cause loss of marine life and habitat.

CCA Florida recognizes the urgency of this situation and encourages State and local governments to work collaboratively in addressing this critical situation and create an immediate, long-term solution.

We will continue to monitor the effects of these spills as well as the corrective actions taken by the city.

back to Water Quality