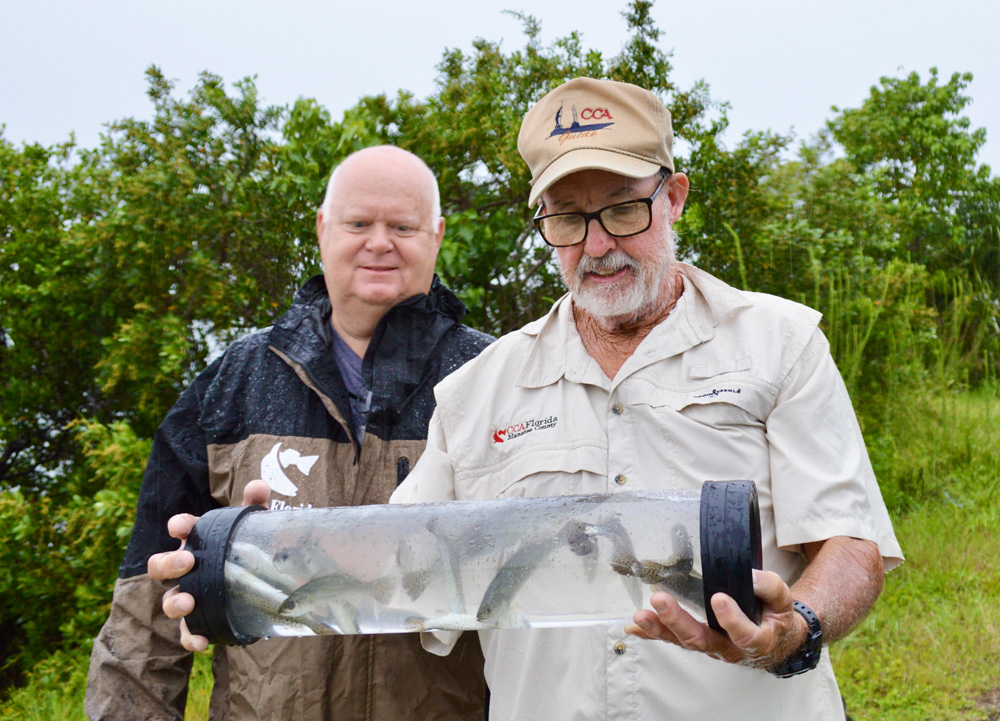 “We are excited to expand our restocking efforts with the Duke Energy Mariculture Center and revitalize the spotted sea trout population in Sarasota,” CCA Florida Executive Director Brian Gorski said. “Spotted sea trout are not as migratory as other species, so the fish we release will likely remain, mature and repopulate in the Bay, which enhances the fishery and gives local anglers more opportunities to fish – it’s a win, win.”

In recent years, the spotted sea trout population has drastically declined as a result of water quality issues and loss of habitat. To counteract these effects, CCA Florida and Duke Energy have taken a proactive approach to habitat restoration, focusing on restocking efforts for one of Florida’s most sought-after inshore fish. 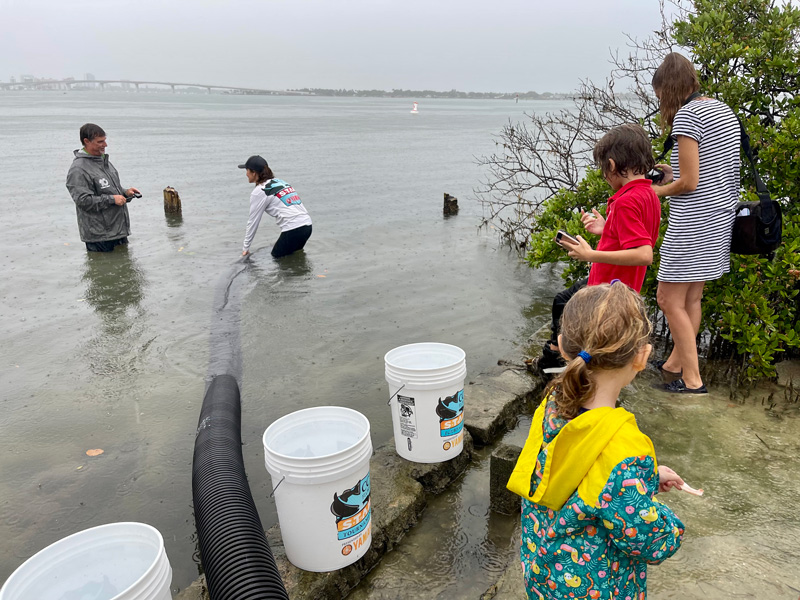 This latest release is continuation of a multifunctional and multiyear strategy to rebuild and maintain game fish stocks. Since 2018, CCA Florida and Duke Energy have released more than 150,000 redfish and spotted seatrout (4 to 30 inches) along Florida’s West Coast to help provide abundant recreational fishing opportunities.